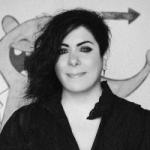 With more than seventeen years in the gaming industry and fifteen years in higher education, Reine Abbas is one of the first female game designers in the Middle East and the first to be a founder of a video games company. She is the COO and Co-Founder of Wixel Studios, the first independent gaming company in Lebanon and one of the first in the Mena Region. She is also the CEO and founder of Spica Tech, one of the few gaming academies in the region. Abbas’ work has been recognized around the world and she has won many awards,

Inc.com’s World’s five most powerful women in gaming in 2013,

One of The World’s 100 Most Powerful Arab Women in both 2014 and 2015 as selected by ArabianBusiness.com,

Mena Region winner in the Cartier Women’s Initiative Awards of 2019. In 2019, 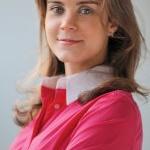 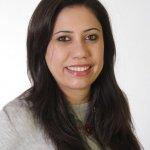 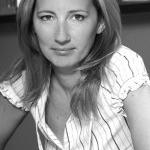 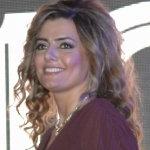 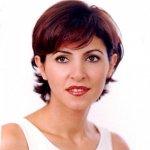 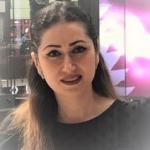 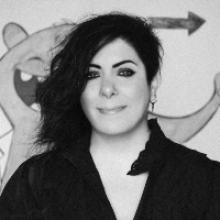 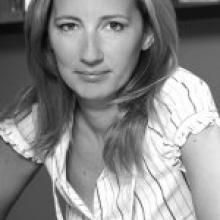 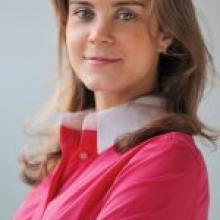 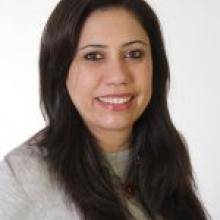