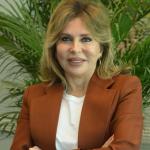 What I have done for Lebanon

With a career spanning more than 25 years, Bdeir is appointed as a Member of the Global Advisory Board of Technology for MasterCard Worldwide in November 2019 after being the first Arab woman to become a member of the Board of Directors of MasterCard Worldwide for the Middle East & Africa region (2000 till 2017). She pioneered the introduction of card issuing / acquiring business in Lebanon in 1994 and played a key role in introducing and developing Merchant / ATM & e-commerce business in the Lebanese market, and was the first to introduce the concept of Internet Card while working as Business Director in Fransabank.

In 2004, she moved to Bank Audi, Bdeir’s achievements include but are not limited to: launching “Tap2Pay”, a breakthrough in NFC payments technology, which went on to win the Best Contactless Solution Award. Furthermore, Bdeir launched the “Cloud Pay Platform”, a converged e-wallet that embraces the future of digital payment through HCE technology. Bdeir established E-Gallery, the first innovation center showing future payment trends and the latest updates in payment technology.

In 2017, Bdeir established the “Randa Bdeir Leadership Award” in Recognition of Outstanding Leadership in Supporting the Careers of Women.

Since 2018 till this date Bdeir occupies the position of Deputy General Manager & Group Head of E-payment Solutions and Card Technology chasing new challenges.

·“Scaling the payments landscape: how to add value and stand among your peers?” - Retail Banking Summit in Lebanon” by Efma – July 2019 (Beirut, Lebanon)

·“Mobile & Payments: Catching up with new paradigms and cashing in on new revenue streams” at Retail Banking Summit by Efma – 2016 (Beirut, Lebanon) 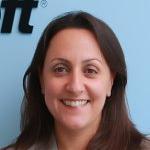 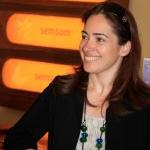 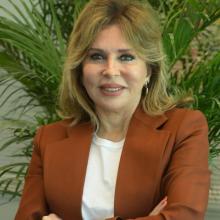 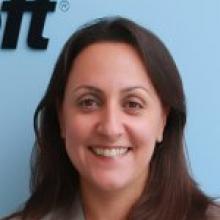